Himeji Castle is under construction now.
Since there is a photograph of Himeji Castle You are invited.
Photograph It is in a lower site. 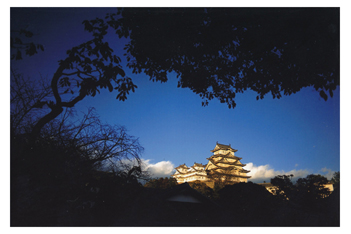 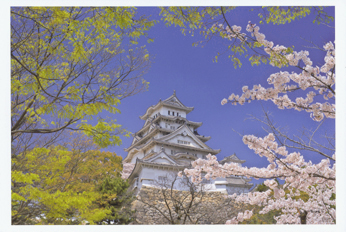 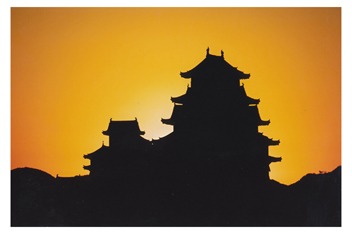 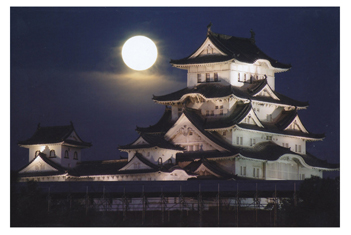 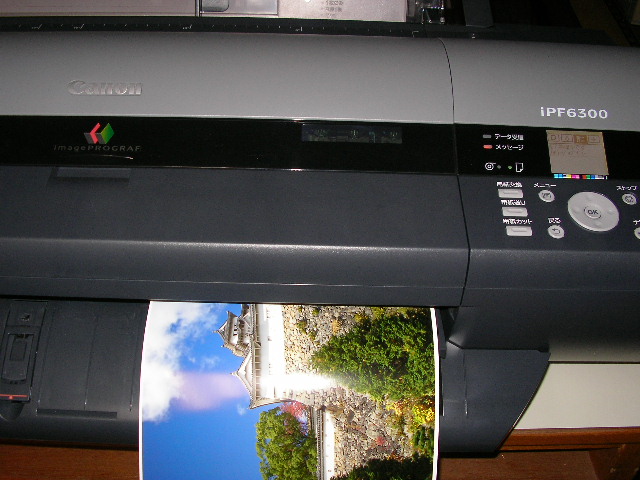 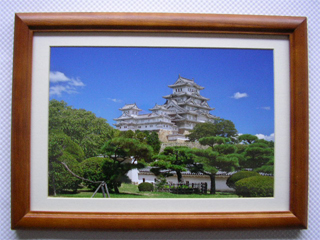 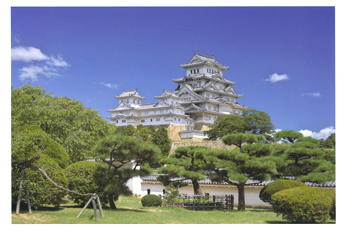